She mumbled something to herself, seized the nightingale, and went away with it in her hand. Poor Jorindel saw the nightingale was gone–but what could he do? He could not speak, he could not move from the spot where he stood.
The " TİYDEM English Language Club" series includes classical and contemporary literary works adapted for the purpose of teaching English. Designed to help learners of English the "TİYDEM English Language club" series of books start with 300 basic words at the first level increasing to 3000 words at the sixth level. 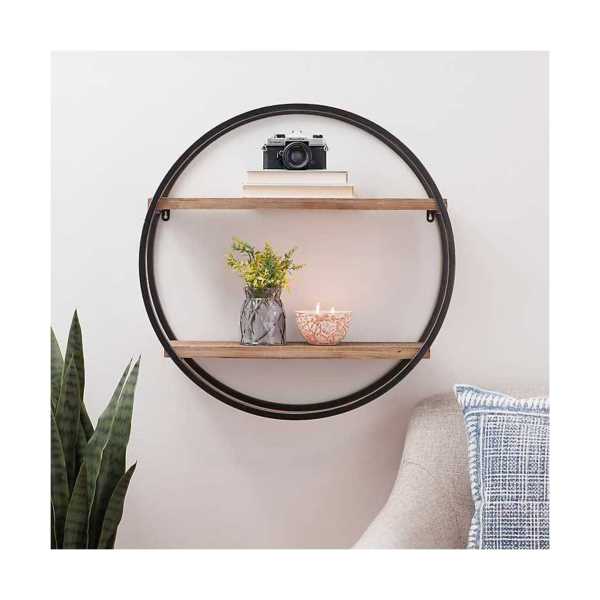 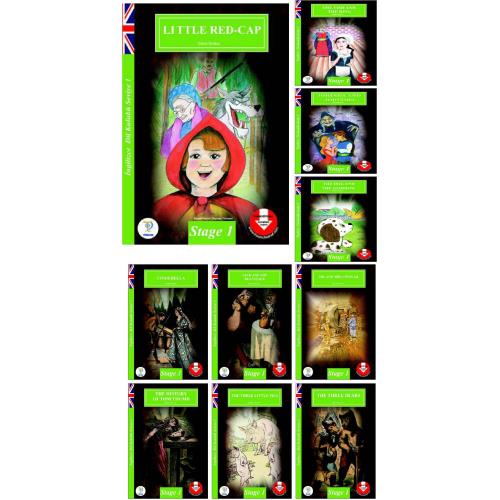 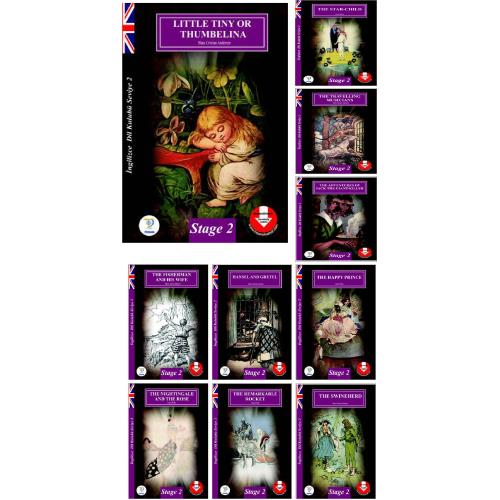 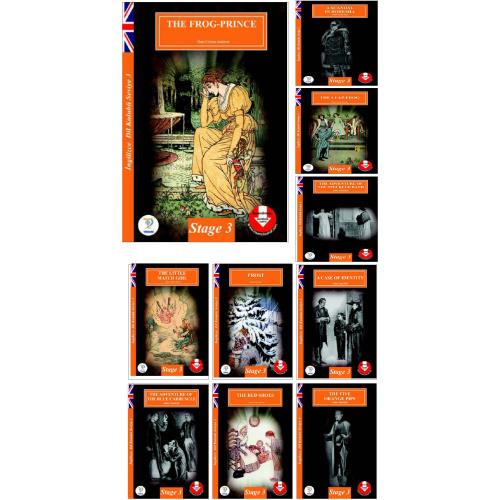 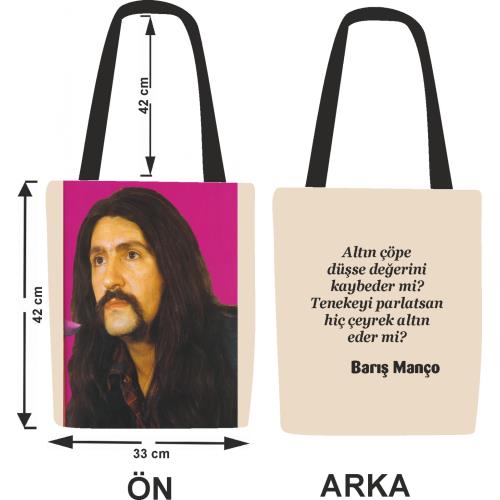 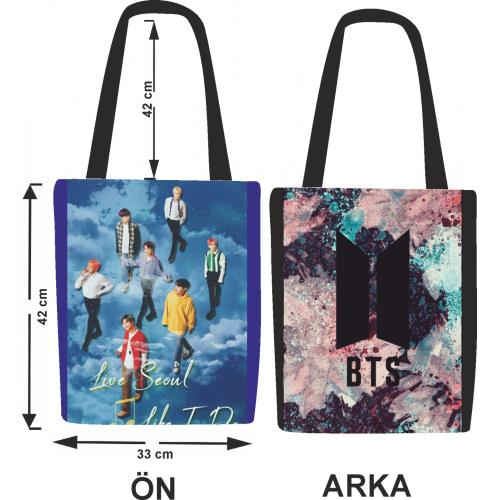 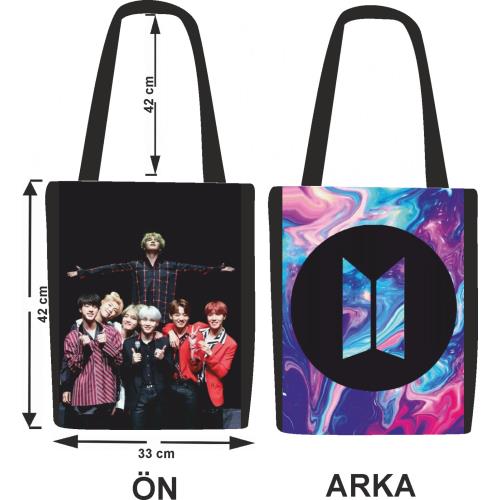 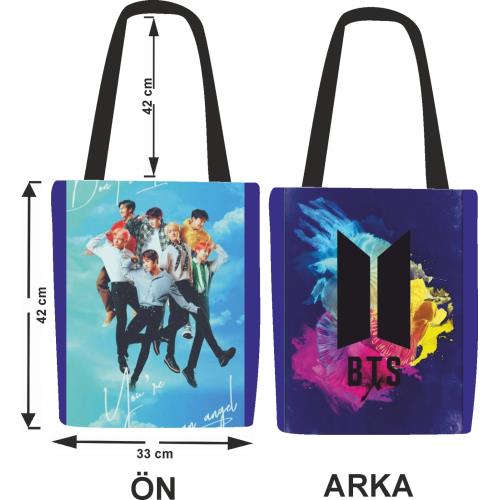 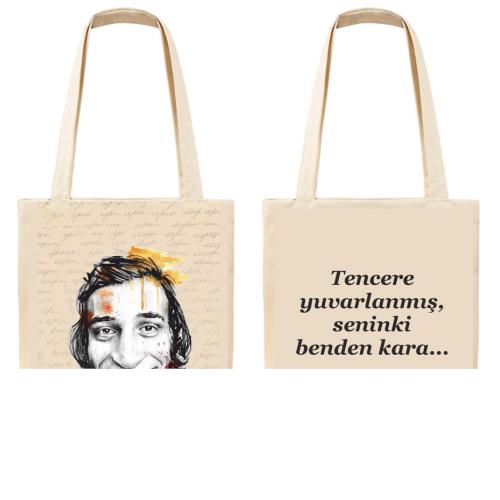 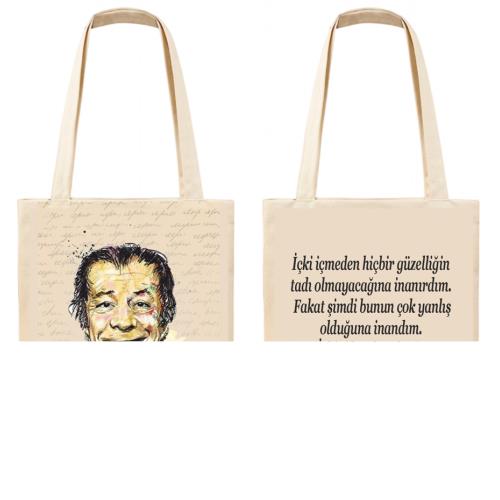 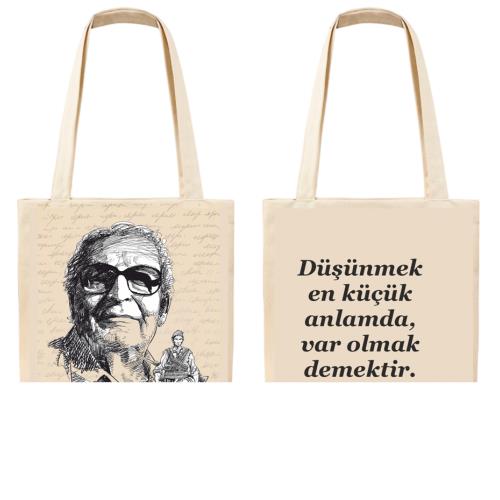 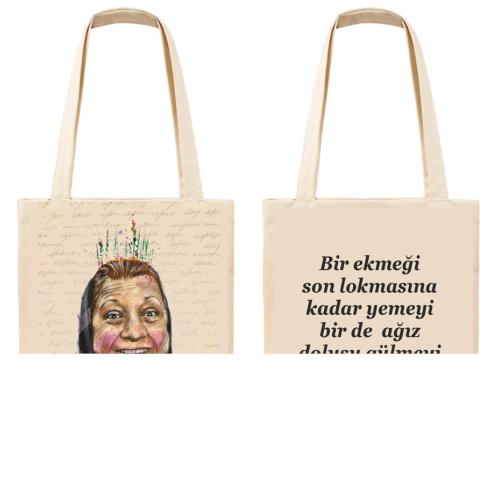 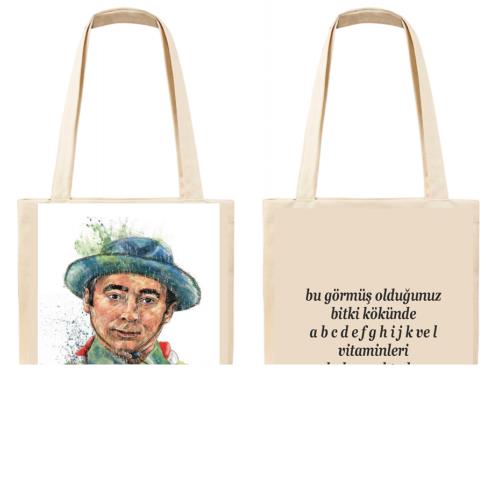 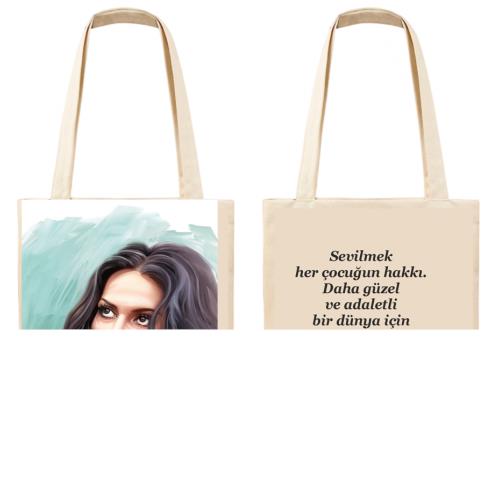 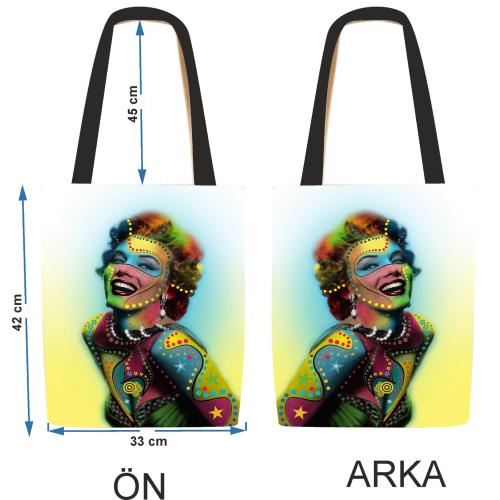 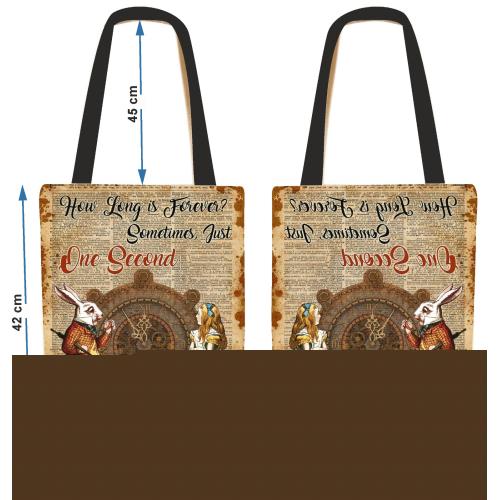 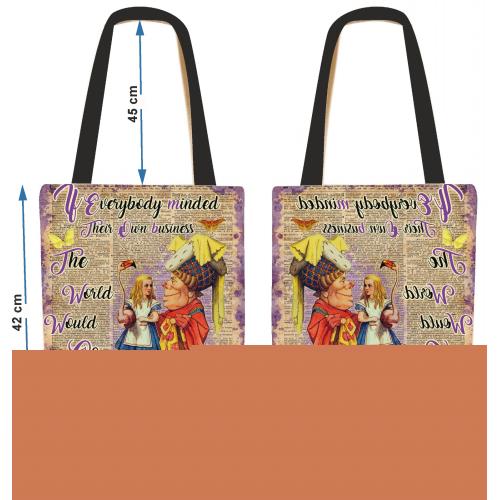 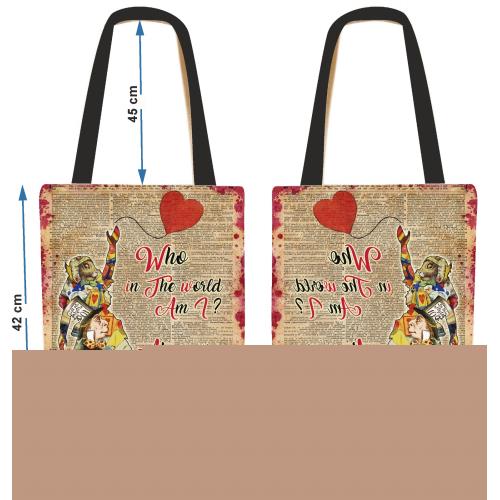 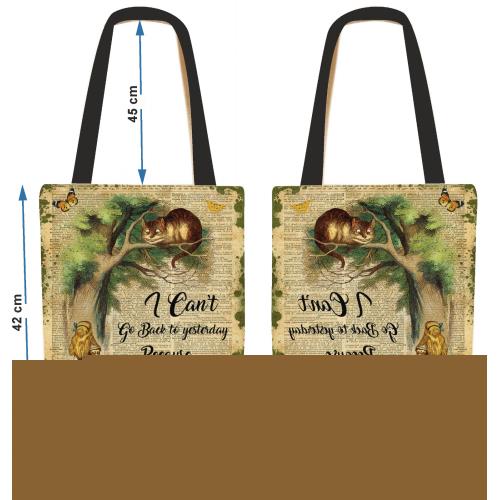 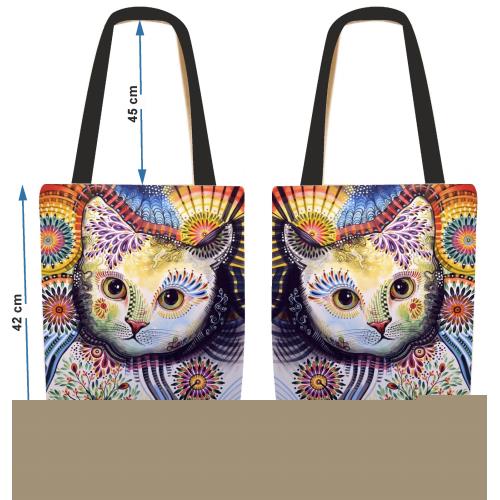